Hi, this is Dan, Maggie's husband, guest blogging today. Actually, unbeknownst to her, I've snuck into the Mag Rag to post a message on this very special day, 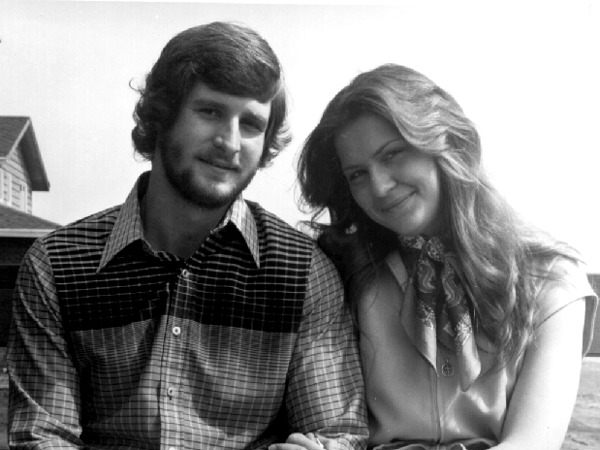 Pictures show that we've aged a little, but when I look at her today, I see the beautiful college girl who swept me off my feet and created my fondest memories. I see the artist who continuously awes me with her creations and ideas, and inspires me with her gifts. I see my best friend who challenges me, who laughs with me, and who forgives my screw-ups. I see the loving and patient mother who raised our daughter and helped a father to understand that love is patience and action. I see my confidant, my encouragement, my better half, certainly. But most of all I see the love of my life, the one who will always make my next day better.

Happy Birthday Margy! We're growing older together and I couldn't be happier! I love you--always. 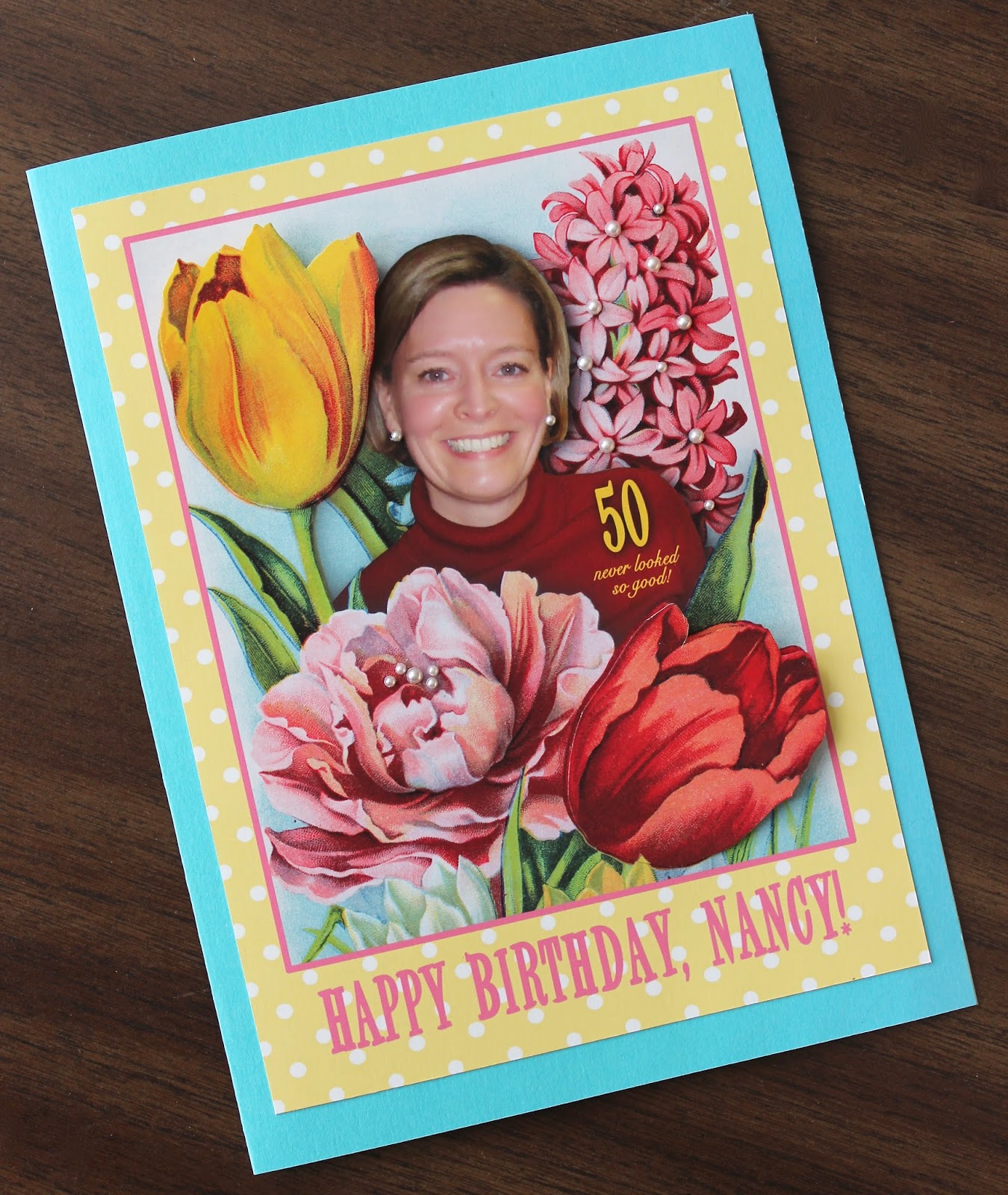 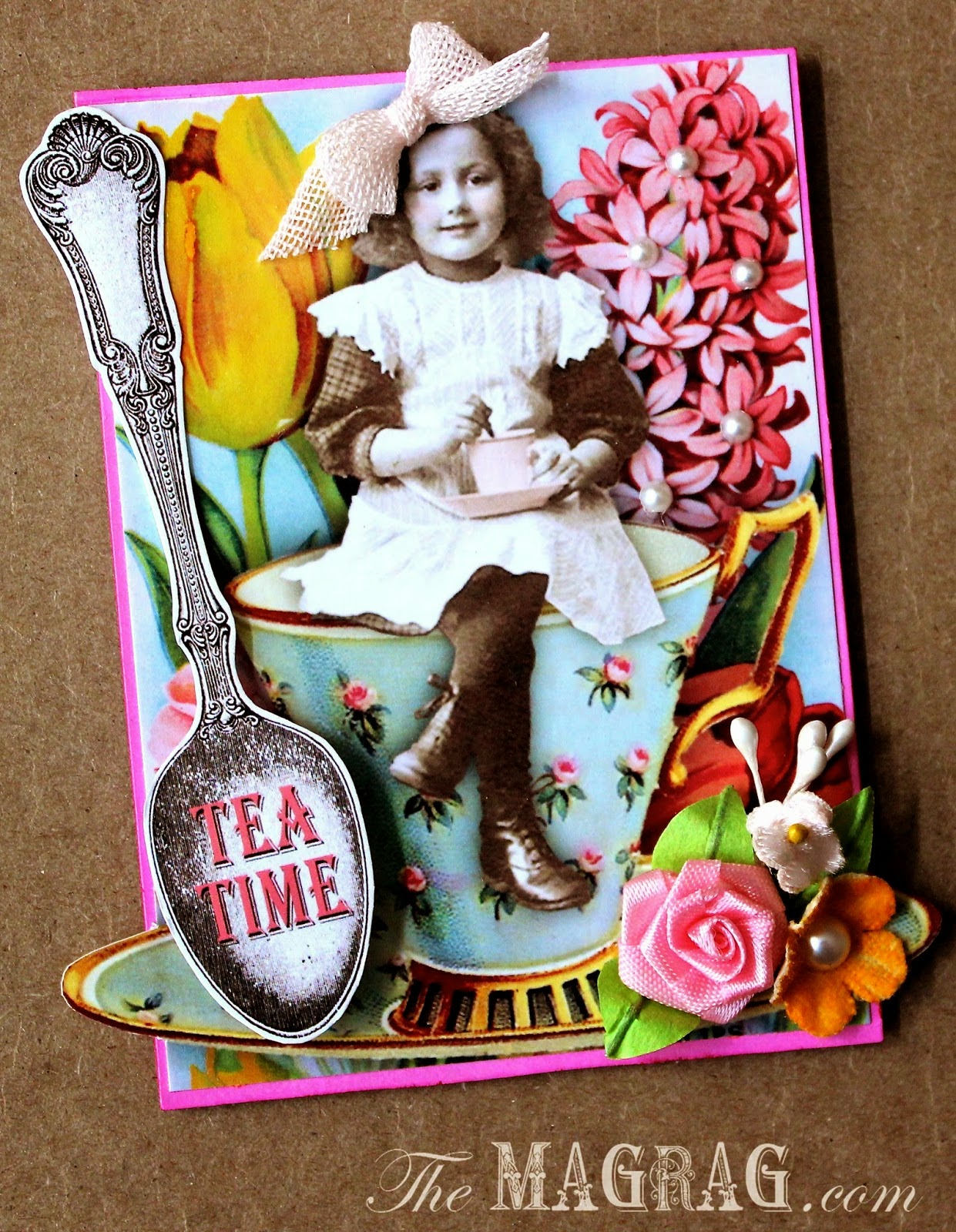 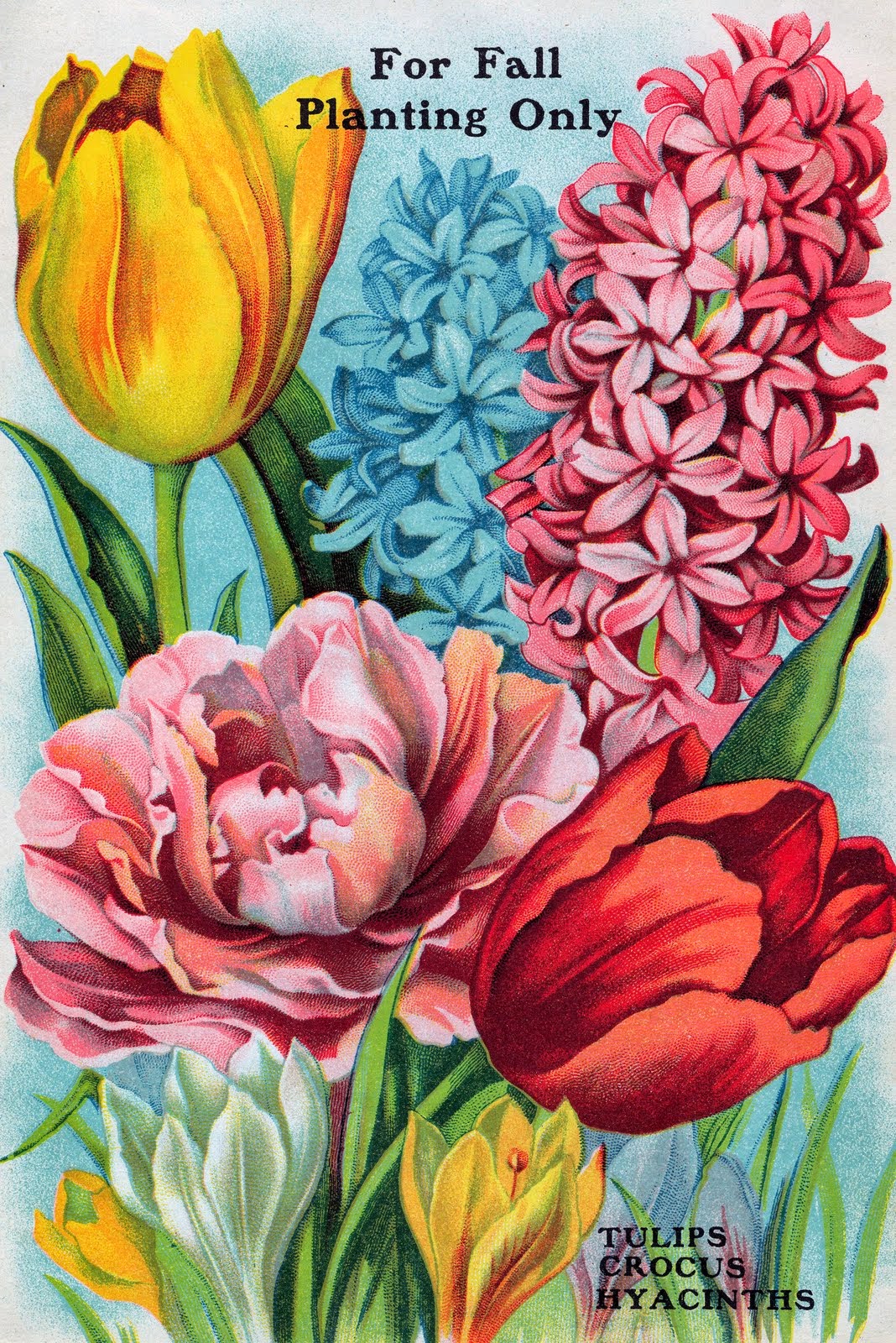 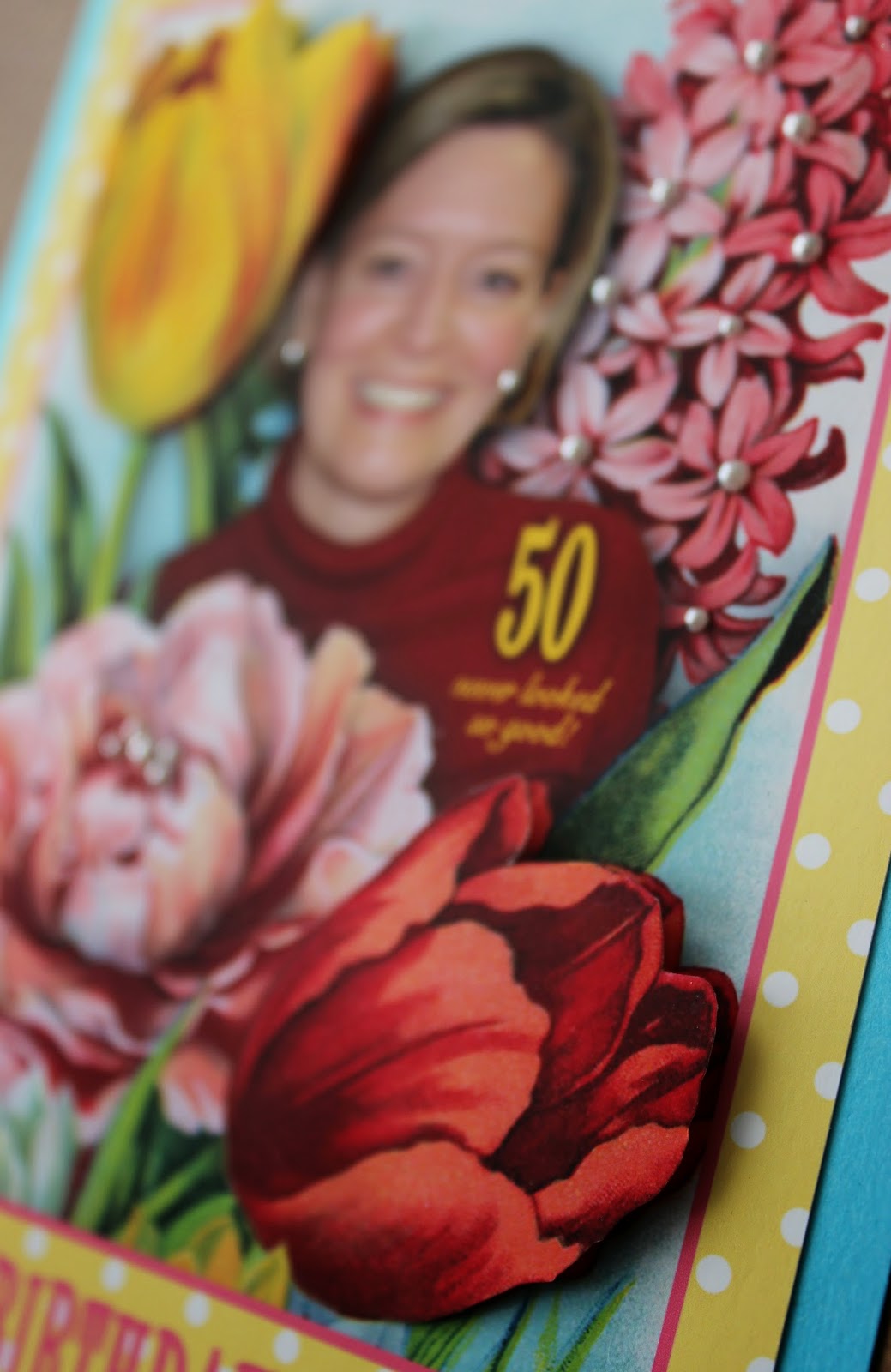 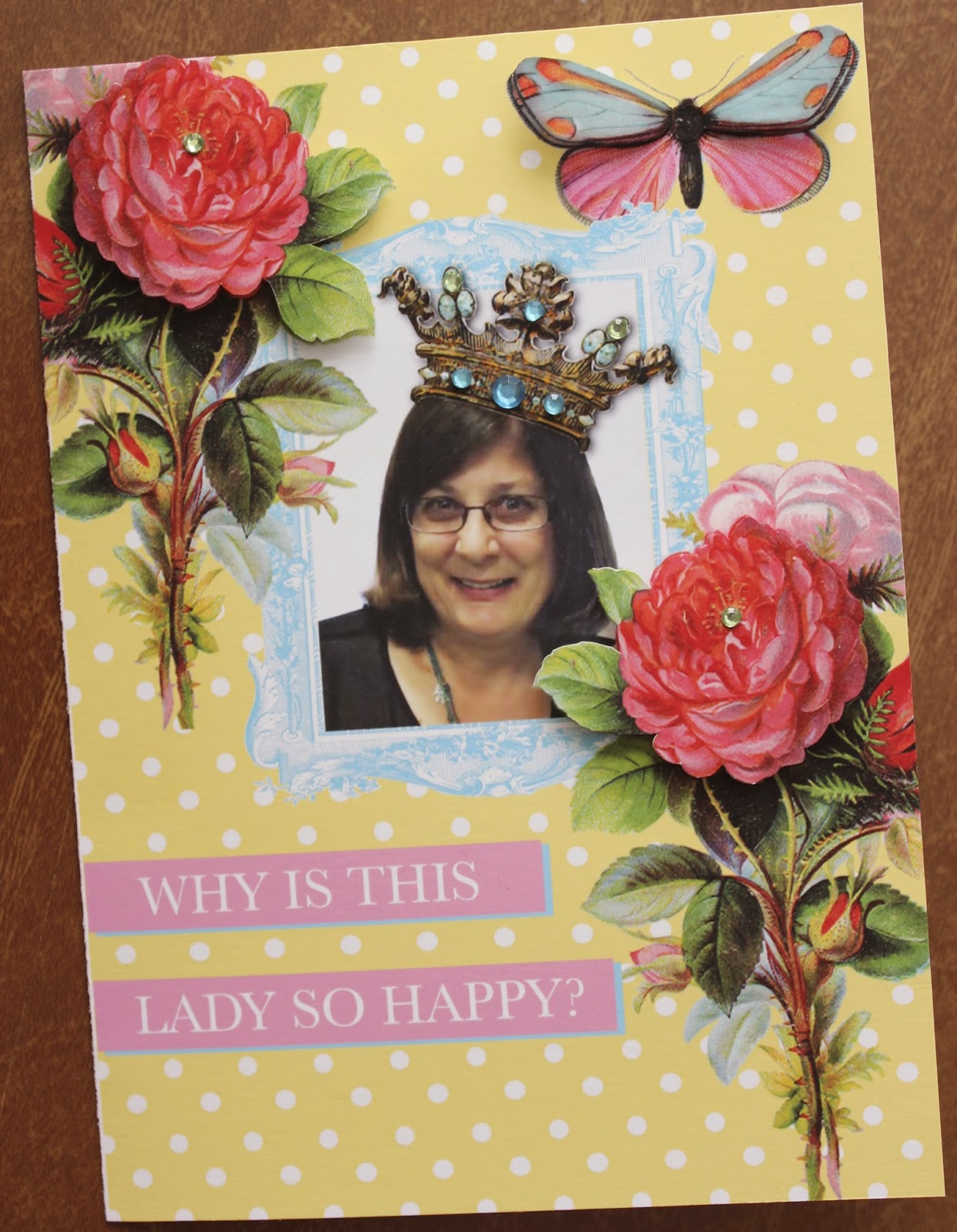 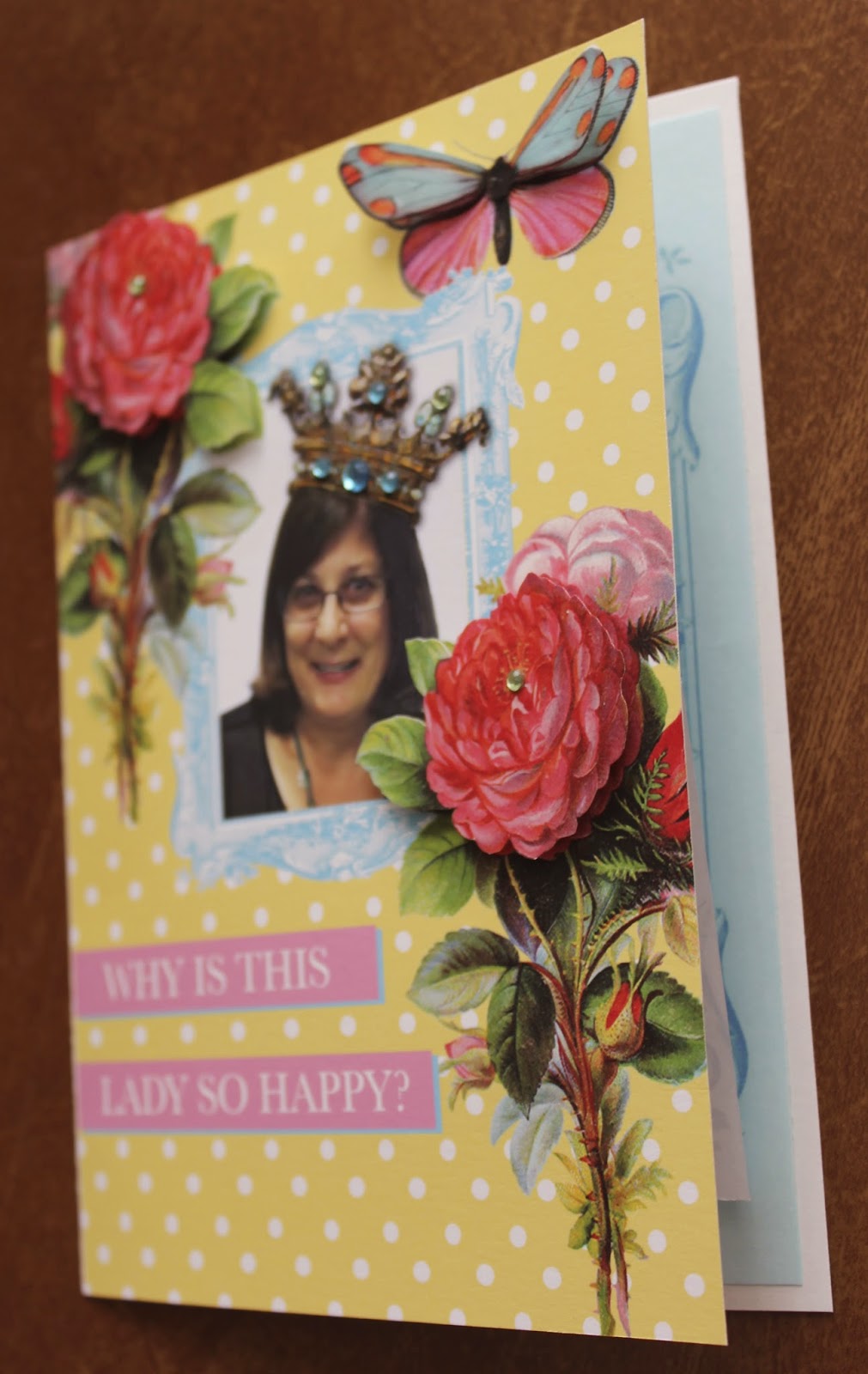 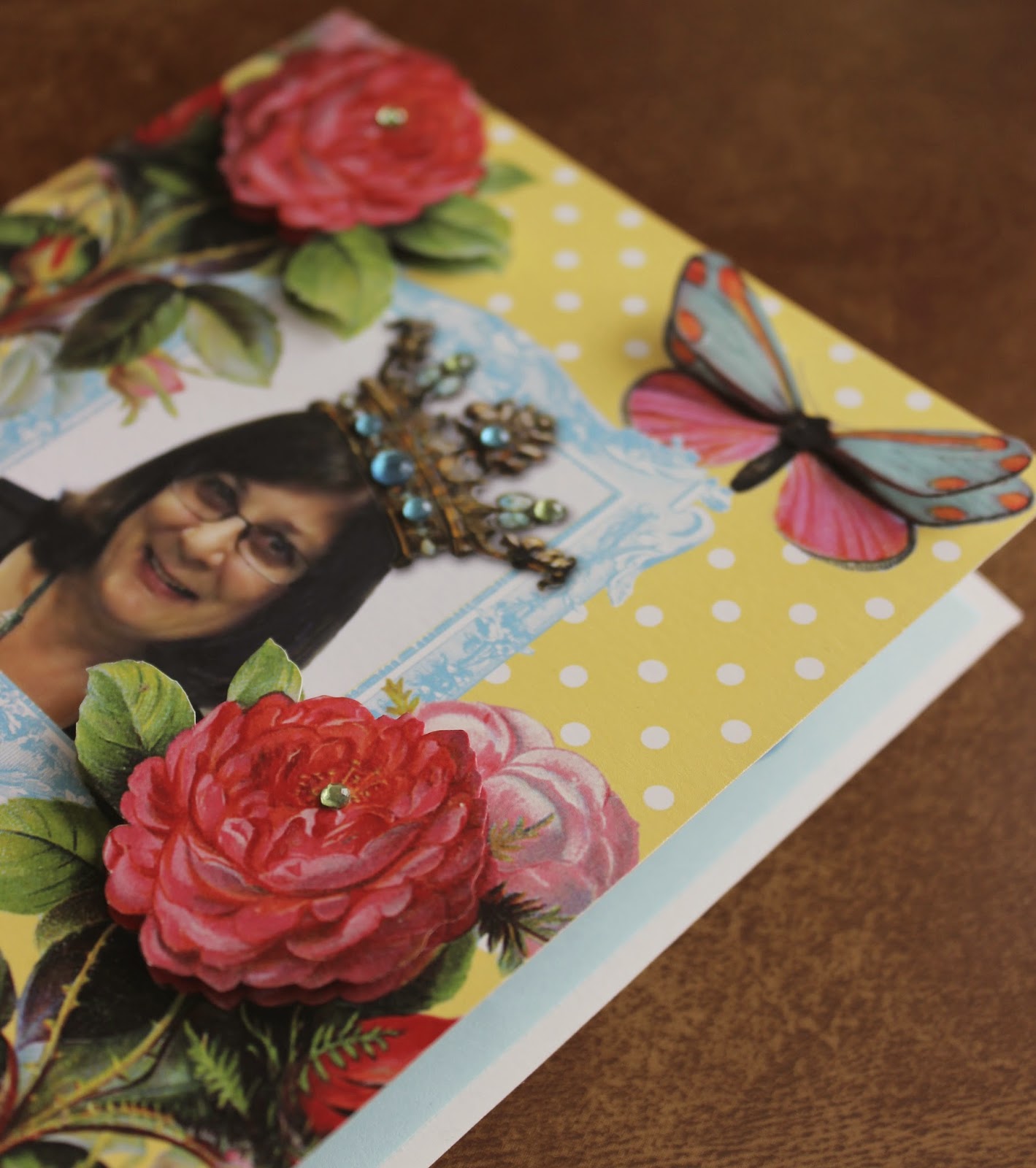 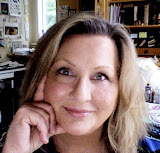 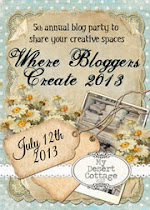 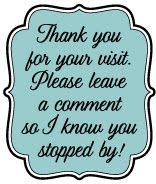 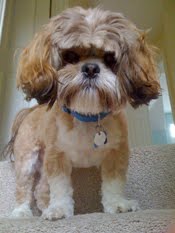 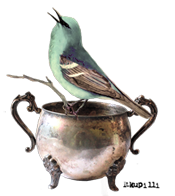 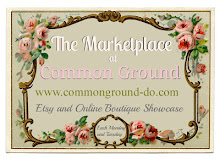 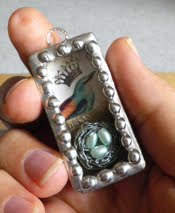 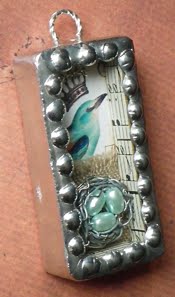 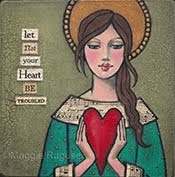 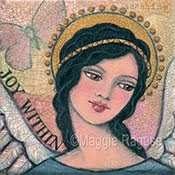 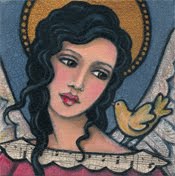 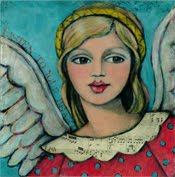